The Chi-Square Test applies to nominal/categorical variables. It has two forms:

The dataset described below will be used to exemplify both types of analyses. It contains all hospital discharges in New York State in 1993 (12,844 records) for patients admitted with an Acute Myocardial Infarction (heart attack) who did not have surgery. The data is defined as shown in Table 10.1.

Let’s take a look at how the data looks like by listing the first few rows of the dataset (Table 10.2).

Looks at a single categorical variable from a population and attempts to assess how close to or consistent with a hypothesized distribution the actual distribution of that variable is.

Before running the analysis, let’s look at a basic descriptive statistic, frequency analysis.

Running the chi-square goodness-of-fit test for the gender variable will attempt to test for equal counts in every cell of the design.

Given the small p-value, the null hypothesis can be rejected and it can be considered that the alternative is true.

Example of how to write it up:

The null hypothesis stating that patients are equally distributed across genders, \(\chi^{2}(df = 1) = 573.48, p < 0.001\) is rejected. Therefore, there are significant differences between the expected number of patients for each gender and the observed number.

Observed frequencies can help explain the direction of the relationship for the possible underlying explanation or reason. This explanation can be added to the text if relevant for the study.

In this case the Chi-Square Test is used to determine if a significant relationship exists between two categorical variables. The test compares the frequency of each category of one of the variables to the frequency for each of the categories of the other variable.

In this example we will try to find if there number of patients deaths is in some way related to their gender. Therefore, we will be testing the null hypothesis:

The null hypothesis (H0): There is no relationship between gender and the patient dying in the hospital.

Let’s look at some cell counts first. An idea about how these look like will be useful later when compared with expected cell counts computed from the statistical test.

The cell counts in this case are shown in Table 10.6.

Running the test returns the results shown below.

And the mosaic plot is presented in Figure 10.2. 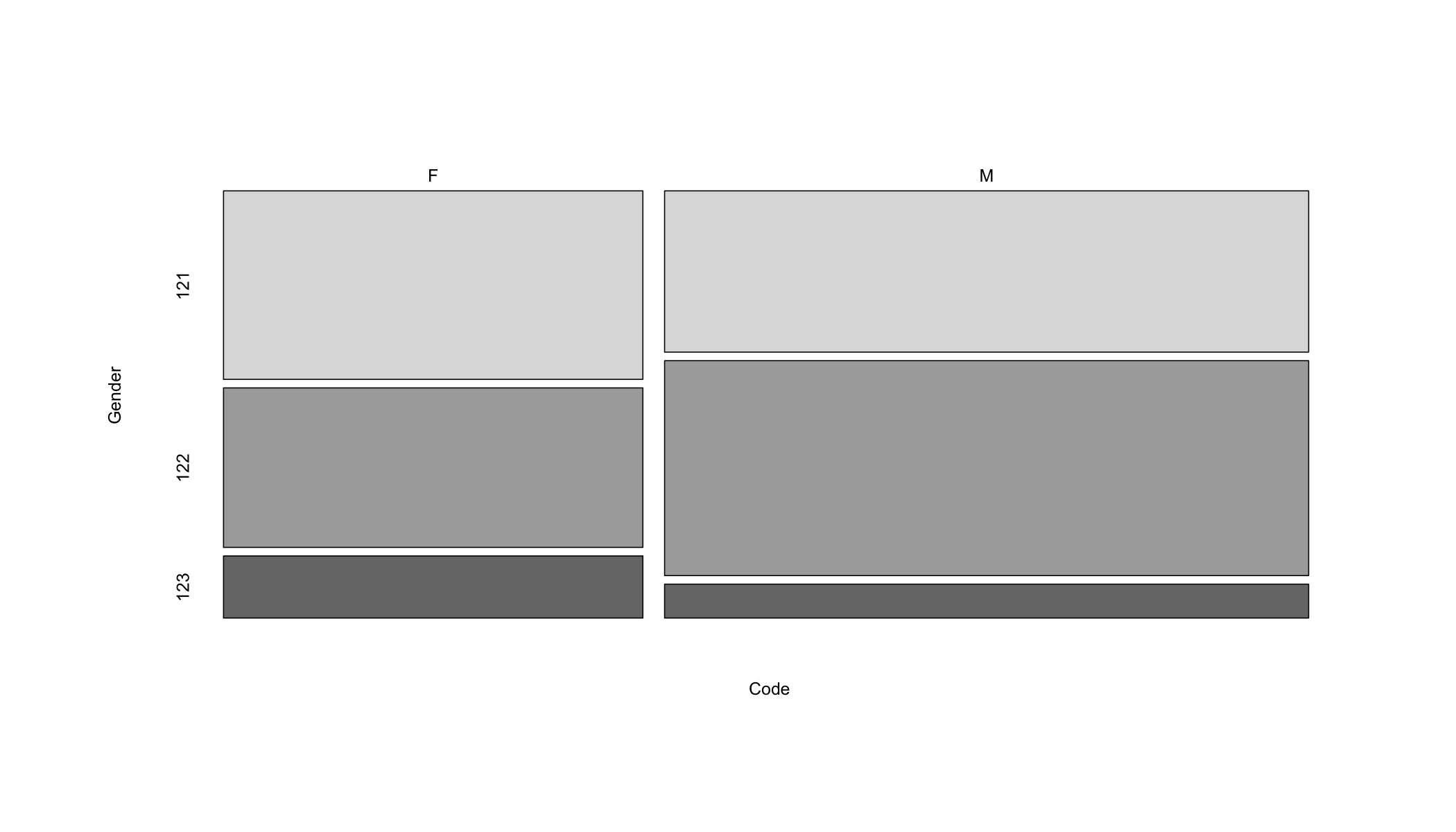 Table 10.7 shows the expected frequencies when the null hypothesis (H0) is true. Compare them with the observed frequencies shown in Table 10.6.

Example of how to write it up: